IF I CLOSE MY EYES 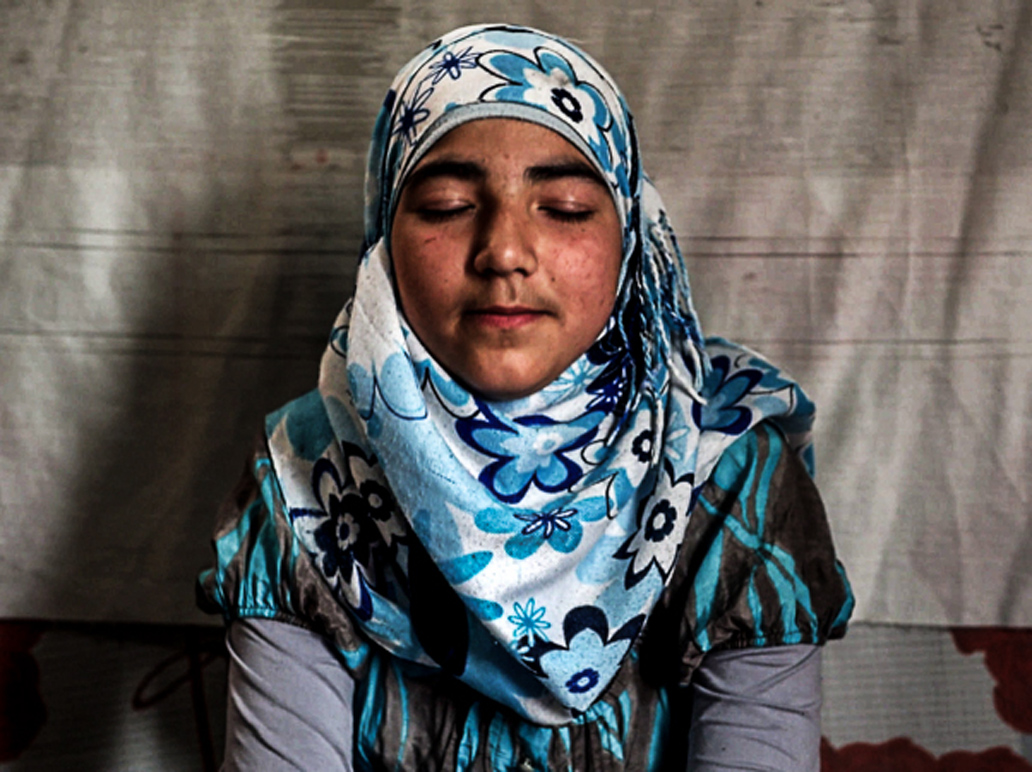 Lebanon, with its 4 million inhabitants, has received about 1.2 million Syrian refugees – a figure humiliating for Europe, which, with its 500 million inhabitants, is constantly bickering about whether to allow 1 million, and which sees immigration as a threat rather than an opportunity.
“If I Close My Eyes” shows us the lives of Syrian refugees in Lebanon, in particular the children the Lebanese school system cannot accommodate. Nearly 300,000 children – for whom the terrible memories of war will never be obliterated – are excluded from the school system. What will become of them? Will they be forced to work for a few dollars a day, or will we be able to offer them a future? The generation of refugee children is losing one of its fundamental rights: the right to education and study.

Italian journalist Francesca MANNOCCHI works for various Italian and international magazines and television programmes, including L’Espresso, Al Jazeera, MiddleEastEye, RAI 3 and SkyTg24. Her work focuses on migration and conflict zones. In recent years she has worked in Tunisia, Egypt, the Balkans, Iraq, Libya, Turkey and Lebanon. In 2015 she won the Premio Giustolisi, for her investigation into migrant trafficking and prisons in Libya, and in 2016 the prestigious Premiolino award for journalism.
Alessio ROMENZI is an Italian photographer who grew up in a small village in the Apennines. He worked as a technician in climate engineering and as a blacksmith before settling in the Middle East to cover the Arab Spring from its inception, particularly in Egypt and Libya. He later became interested in Syria. His work has been awarded by UNICEF (Photo of the Year) and twice by the World Press Photo and Pictures of the Year International. Alessio’s photos are regularly published in major international magazines and used by international humanitarian organizations.