The PriMed, International Festival of Mediterranean Documentary film  and reportage is an international competition that takes place every year. It is designed for audiovisual productions in the specific area of documentary films, courrent affair  and investigations films dealing with issues of cultural  Mediterranean area from the Atlantic coast to the shores of the Black Sea.

The PriMed aims to promote and reward programs whose quality and creativity, both in content and in art forms, are remarcable. This event is open to all television organizations (public or private), production structures (public, private or associations), writers, directors, journalists and documentary filmmakers who, through their works and their programs, want to participate to a better understanding of the Mediterranean history, cultures and traditions.

The PriMed is finalized to promote mutual knowledge and professional exchanges. This Price is also an opportunity for an annual meeting between audiovisual professionals and it contributes to develop dialogue and cooperation between all countries of the Mediterranean

The PriMed is open to all film makers, television and production companies who, through their programmes or films, are part of the process of cultural exchange between countries of the Mediterranean basin in its widest sense, from the Atlantic to the Black Sea.
The works presented should be about the culture, heritage, history, societies and life of the men and women living in Mediterranean countries. They must not contain any form of advertising or propaganda. Each work can only be entered for one category, and the choice must be clearly indicated in the registration form.
Registration for the PriMed is free. 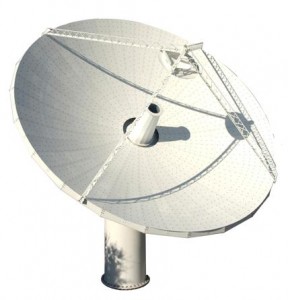