The best moments of last edition

The 20th edition of PriMed is coming to the end. Thanks to the directors present and to the many spectators who participated in the exciting debates organized after the screenings. A total of 6000 spectators attended the screenings and the various events organized during this PriMed 2016.
This 20th edition was also placed under the sign of image education, with an new organization that allowed 2,500 high school students from the PACA region, Switzerland and the Mediterranean (Algeria, Egypt, Italy).

THE WINNERS OF 20th EDITION 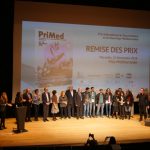 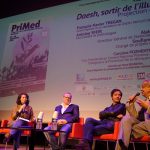 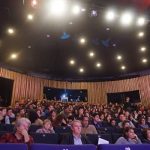 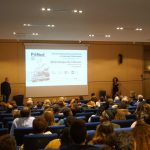 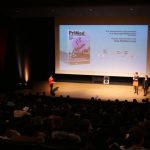 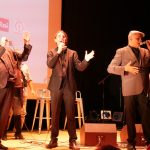